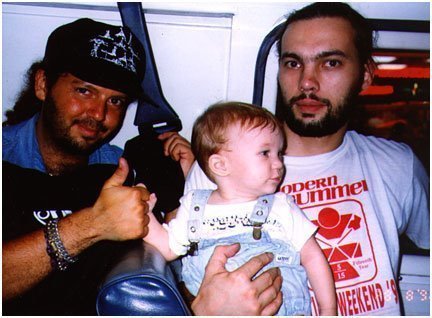 He is also the associate producer and drummer on the platinum and Grammy nominated album (7 million world wide) It Had To Be You…The Great American Songbook by Rod Stewart.

Tal Bergman has toured and recorded with some of the most exciting performers on the music scene, including: